Diet plays a crucial role in keeping the hair healthy. One type of fish could have a beneficial impact on the growth, strength and volume of the hair - what is it?

Medical News Today stated: "Hair grows from the roots, so the key to healthy hair growth lies in improving the health of the scalp and hair follicles."

A certain fatty acid, found in fish, can "boost hair health" – with evidence to back it up.

Researchers from the School of Medicine in South Korea, explained: "Hair growth is regulated by the interaction between dermal papilla cells and other cells inside the hair follicle."

They found that the fish oil "increased the length of hair fibres" and helped to initiate the "anagen phase" within the hair growth cycle.

The anagen phase is when the hair grows - usually up to half an inch a month.

Fish oil did this by "inducing nuclear translocation of β-catenin" through an increase of "phospho-glycogen synthase kinase3β (GSK3β) level".

The researchers concluded: "These results show that fish oil promotes hair growth through the anlagen-activating pathways".

Which fish oil was used in the experiment? The answer is omega-3 – known as a fatty acid.

There are five fishes, according to Medical News Today, that have a rich concentration of omega-3.

WebMD explained that the body can't make omega-3 fatty acids on its own; it's only available through eating foods rich in omega-3 or supplements.

As well as helping your hair grow, it can "keep it shiny and full", which can only be a bonus.

A total of 60 women - who perceived themselves to be suffering from hair loss – volunteered for the study. 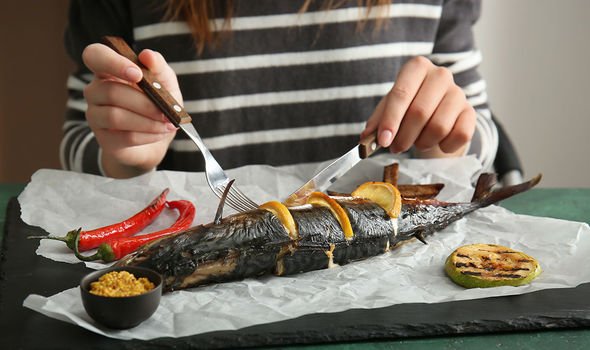 Half were randomly given a fish oil supplement, twice daily, while the other 30 were given a placebo.

Before the three-month trial began, four centimetres of the women's scalps were photographed.

In addition, each subject's hair was washed and shed hairs were collected and counted.

After 90 days, these measures were repeated and subjects then completed self-assessment questionnaires. 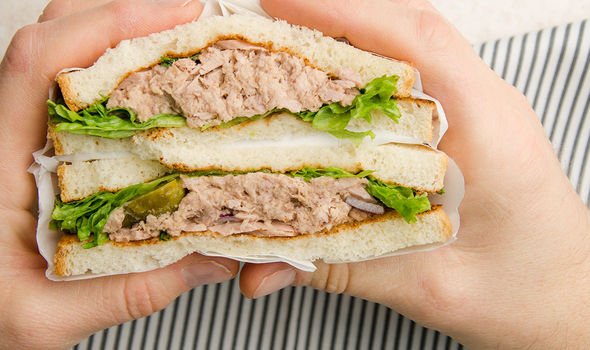 The researchers noted how those who had taken fish oil supplements "achieved a significant increase in the number of terminal hairs in the targeted area".

The women who had taken the fish oil supplements had also recorded an improvement in their hair growth.

This trial is another example as to how eating fish rich omega-3 can "promote hair grower and decrease hair loss".