Anne, the second child of Queen Elizabeth II and Prince Philip, was skipped over in the line of succession by her younger brothers, Prince Andrew and Prince Edward. Speaking to Vanity Fair magazine, the Princess Royal revealed the reason why she thought not giving Peter and Zara titles "was probably the right thing to do".

"I think it was probably easier for them, and I think most people would argue that there are downsides to having titles," she said.

"So I think that was probably the right thing to do."

When it comes to her own title, Princess Anne obtained the designation "Princess Royal" from an ancient law.

Royal expert Duncan Larcombe explained the specific origins of the name during an interview with Town and Country magazine.

He said: "Under ancient British law, any man who sleeps with the Princess Royal before they are married is guilty of high treason—punishable by execution!"

"At the very least, Wills and Kate are likely to wait until after Charlotte marries before giving her the title."

"The title of Princess Royal is traditionally bestowed on the eldest daughter of the monarch." 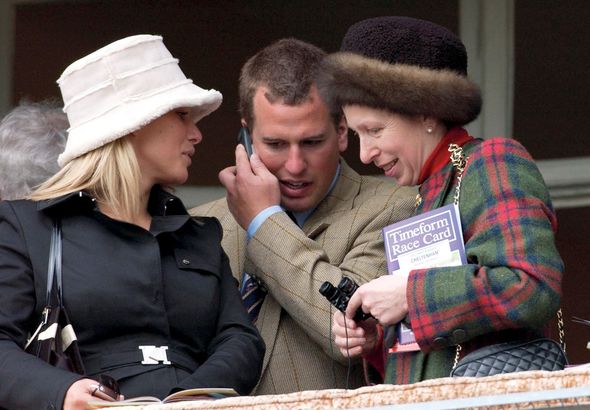 "It is a title that remains for life, so Princess Charlotte will have to wait at least until the death of the current Princess Royal.

"Princess Anne had to wait until 1987 before her mother the Queen bestowed the title of Princess Royal on her, even though the title had been vacant since 1965."

The Princess Royal title is one of few to be passed down by women.

Princess Anne is known for her avoidance of media and praised for being one of the first royals to take a modern approach on her status. 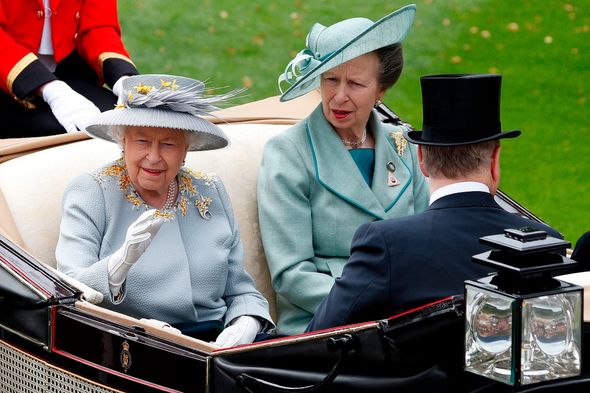 In 1989, some personal letters were stolen from Princess Anne while she was still married to Captain Mark Phillips.

The missives were addressed to Timothy Laurence, the Queen's Equerry.

At the time, Palace released a statement on the events: "The stolen letters were addressed to the Princess Royal by Commander Timothy Laurence, the Queen's Equerry.

"We have nothing to say about the contents of personal letters sent to Her Royal Highness by a friend which were stolen and which are the subject of a police investigation." 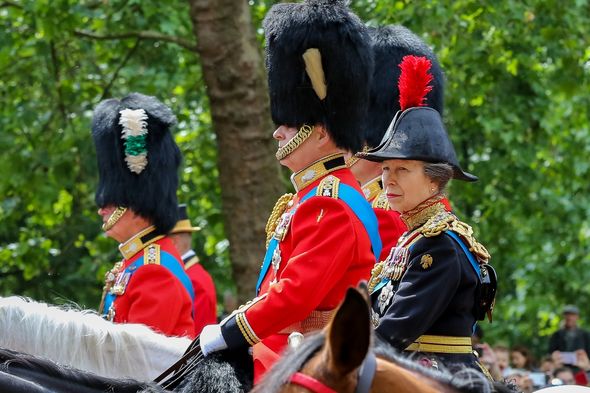 "Obviously, Tim and the princess were physically attracted to each other, but their friendship goes deeper than that," a source told People magazine. "He cares for her in the way her husband does not."

Princess Anne went on to marry Timothy Laurence in 1992.

"Unlike many others in the family, [Princess Anne's] never gone in for image-building with the media, so there's been no facade to crumble away," the narrator reveals in the Channel 4 documentary, The Real Princess Anne.

"It's one area in which she's perhaps content to be outclassed by her rivals. [Anne's] had her share of indiscretions, but she's handled them discreetly and with dignity.

"For much of her life, she's been eclipsed by her older brother, but the more daunting the burden on the House of Windsor, the more the black sheep of the family has come into her own."