Heart attacks happen when an artery supplying your heart with blood and oxygen becomes blocked. A blockage is usually attributed to cholesterol - a fatty substance found in your blood - clogging up your arteries. A timely response reduces the amount of damage inflicted on the heart muscle.

To improve your chances of survival, it is therefore vital to heed the warning signs associated with having a heart attack.

Most people associate heart attacks with chest pain that spreads to your jaw, neck, arms (usually your left arm), shoulders, back or stomach.

In fact, it is possible to experience more subtle symptoms that do not appear in the event of a heart attack.

"Two out of three people have symptoms such as breathlessness and fatigue for days or even weeks before their heart attack," explains Bupa.

Other lesser-known signs include:

"Sometimes you may not have any obvious symptoms, especially if you're elderly or have diabetes," says Bupa.

As it explains, you're more likely to have these other symptoms, rather than the typical central chest pain if you're a woman.

How should I respond?

"The first thing you must do is dial 999 immediately for an ambulance," advises the British Heart Foundation (BHF).

Don't worry if you're not completely sure whether your symptoms are a heart attack, as the BHF explains, it's really important that you seek medical attention regardless as quickly as possible.

Sit down and restTake a 300mg aspirin if you have one within arm's reachStay calm and wait for the paramedics.

"If you're with someone who's experiencing heart attack symptoms but they're putting off or refusing to call an ambulance, it's really important that you call one for them," adds the BHF. 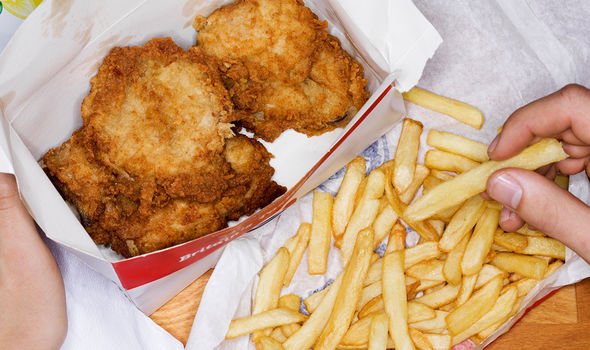 How to prevent a heart attack

Making lifestyle changes is the most effective way to prevent having a heart attack (or having another heart attack).

One of the most important preventative measures is to avoid high-fat foods where possible.

"Continuing to eat high-fat foods will cause more fatty plaques to build up in your arteries," warns the NHS.

You should specifically avoid foods containing high levels of saturated fat, as they increase levels of LDL cholesterol in your blood, says the health body. 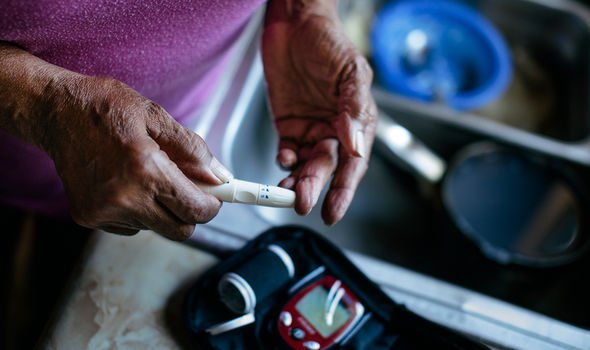 LDL cholesterol is the most harmful form of cholesterol because it clings to the inside of your artery walls.

Instead, you should aim to follow a Mediterranean-style diet - this means eating more bread, fruit, vegetables and fish, and less meat.

"This style of eating can play a big role in preventing heart disease and stroke and reducing risk factors such as obesity, diabetes, high cholesterol and high blood pressure," says the American Heart Association.