Vitamin B12 performs a number of pivotal roles in the body and these roles are responsible for both physical and mental processes. Take its role in supporting the nervous system. The nervous system transmits signals between the brain and the rest of the body, including internal organs. As the National Institutes of Health (NIH) puts it: "The nervous system's activity controls the ability to move, breathe, see, think, and more."

It is little wonder, then, that becoming deficient in vitamin B12 can produce an array of unsettling effects that affect both the mind and body.

Some of the more acute symptoms of B12 deficiency are associated with behavioural changes.

According to the Pernicious Anaemia Society (PAS), a telltale behavioural change is a general feeling of unease.

"Some patients will try to deal with this by seeking isolation for peace and quiet away from noises, crowds and bright lights," explains PAS.

It is an autoimmune disease that prevents the body from making intrinsic factor (a protein made by the stomach and needed to absorb vitamin B12 in the intestine).

The popularity of vegan and vegetarian diets may account for the majority dietary-related causes.

Vitamin B12 is found naturally in a wide variety of animal foods and is added to some fortified foods.

According to the NIH, plant foods have no vitamin B12 unless they are fortified. 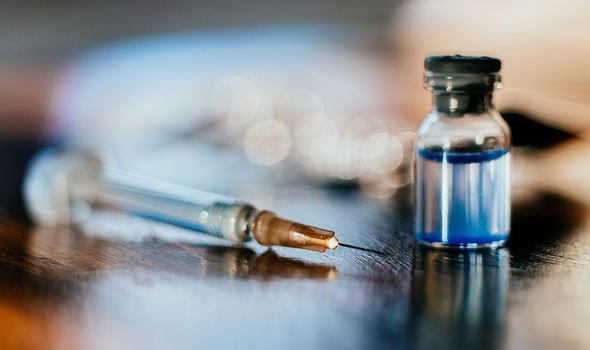 Sources of vitamin B12 include:

As the NHS explains, yeast extract (including Marmite), as well as some fortified breakfast cereals and soy products, all contain B12.

"Check the nutrition labels while food shopping to see how much vitamin B12 different foods contain," it adds. 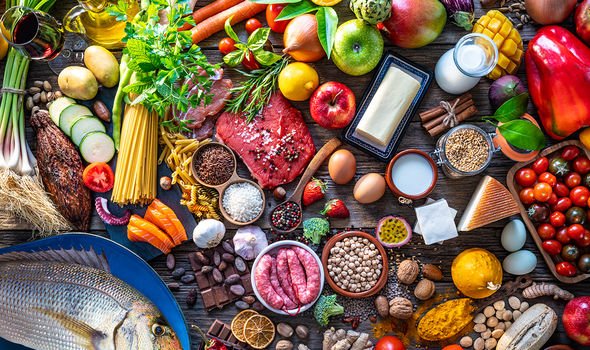 How is B12 deficiency treated?