The body craves vitamin B12 in order to support the nervous system, as well as the production of red blood cells. Eventually, over time, your body will show you that you're missing it.

As the nervous system is affected, nerve damage can occur if you're lacking vitamin B12.

This is because vitamin B12 helps to produce a substance called myelin – a protecting coating that shields the nerves and helps them to transmit sensations.

One key warning sign is "pins and needles" in the hands or feet, which can be described as a "tingling" feeling.

Another key sign of a vitamin B12 deficiency is pale, yellow skin – known as jaundice.

It's the red blood cells, circulating in the bloodstream under the skin, that help provide it with its normal colouring.

Bilirubin gives the skin the yellowish tone characteristic of the condition.

Moreover, as the body's organs become starved of oxygen, a person can feel extremely tired.

A rapid heartbeat can also be indicative that you're lacking vitamin B12 from your diet.

To make up for the reduced number of red blood cells in the body, the heart pumps harder and faster.

This is the body's response to ensuring enough oxygen circulates through all of the body and reaches the organs.

Which foods are rich in vitamin B12 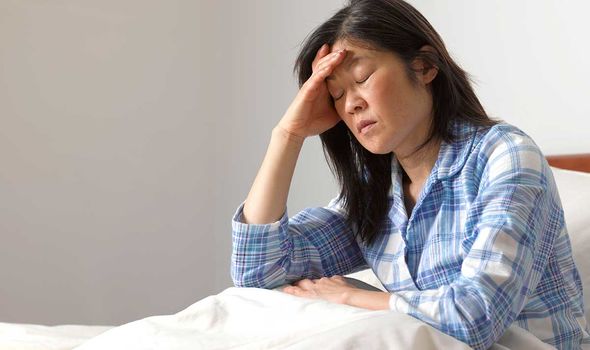 Vegans would benefit from taking vitamin B12 supplements in order to avoid a deficiency in the vitamin.

But if you readily eat animal products, an issue with malabsorption could be the culprit.

Certain underlying health conditions could make it harder for the body to absorb vitamin B12. 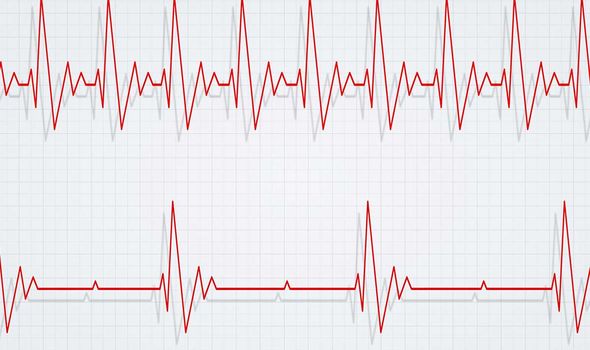 Those who have trouble absorbing the vitamin due to an underlying condition should get their vitamin B12 levels checked by a routine blood test.

If it's found you're lacking in the vitamin, than vitamin B12 shots may be administered.

The NHS explained a manufactured version of vitamin B12, known as hydroxocobalamin, is mainly used as an injectable treatment.

This should appease vegans who also suffer from an underlying health condition that affects the absorption of vitamin B12.