Vitamin B12 plays a number of pivotal roles such as keeping the body's nerve and blood cells healthy and helping to make DNA - the genetic material in all cells. If you become deficient in B12, these areas cease to function properly. Its impact on the peripheral nervous system - the network of nerves that lie outside the central nervous system (the brain and spinal cord) - can be particularly acute.

As the NHS explains, the peripheral nervous system includes different types of nerves with their own specific functions, including:

Sensory problems have been identified as one of the casualties of low B12 levels.

A study published in the Journal of the American Geriatrics Society sought to examine whether deficient B12 status or low serum B12 levels are associated with worse sensory and motor peripheral nerve function in older adults.

Severe vitamin B12 deficiency can also cause neurological problems, such as confusion, dementia, depression, and memory loss, according to the National Heart, Lung and Blood Institute (NHLBI).

Other symptoms of vitamin B12 deficiency involve the digestive tract, says NHLBI.

According to the health body, these symptoms include nausea (feeling sick to your stomach) and vomiting, heartburn, abdominal bloating and gas, constipation or diarrhoea, loss of appetite, and weight loss.

An enlarged liver is another symptom and a smooth, thick, red tongue are also signs of low B12 levels, it explains. 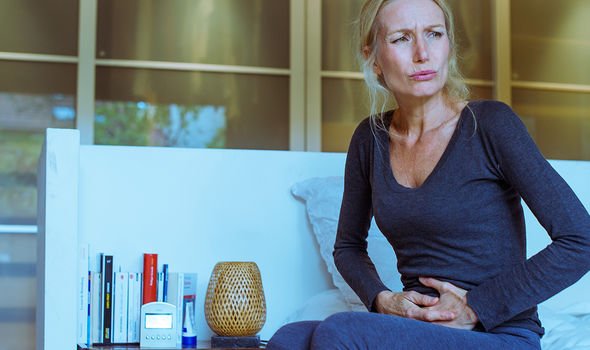 The treatment for vitamin B12 depends on what's causing the condition, although most people can be easily treated with injections or tablets to replace the missing vitamins.

According to Mayo Clinic, anaemia is a condition whereby you lack enough healthy red blood cells to carry adequate oxygen to your body's tissues. 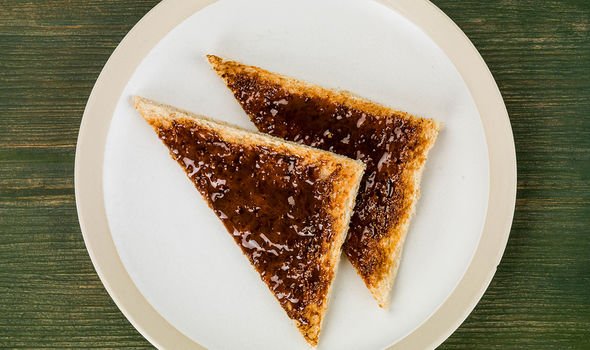 Why do some people struggle to get enough B12 in their diet?

Vitamin B12 is found naturally in a wide variety of animal foods and is added to some fortified foods.

As the National Institutes of Health explains, plant foods have no vitamin B12 unless they are fortified.

If you are looking for vegan and vegetarian-friendly alternatives, yeast extract (including Marmite), as well as some fortified breakfast cereals and soy products include B12, adds the NHS.