Vitamin B12 supports the central nervous system, helps to form red blood cells and turns the food that you eat into energy. When you become deficient in the vitamin, these vital processes are impeded. The most common cause of B12 deficiency in the UK is pernicious anaemia.

Pernicious anaemia is an autoimmune disease that prevents the body from making intrinsic factor (a protein made by the stomach and needed to absorb vitamin B12 in the intestine).

Some of the most pronounced symptoms are associated with neurological problems linked to pernicious anaemia.

According to the Pernicious Anaemia Society (PAS), one distinctive sign is burning feet, which is also known as Grierson-Gopalan Syndrome.

It's also important for vitamin B12 deficiency anaemia to be diagnosed and treated as soon as possible.

"Although many of the symptoms improve with treatment, some problems caused by the condition can be irreversible if left untreated," warns the NHS.

The longer the condition goes untreated, the higher the chance of permanent damage, it adds. 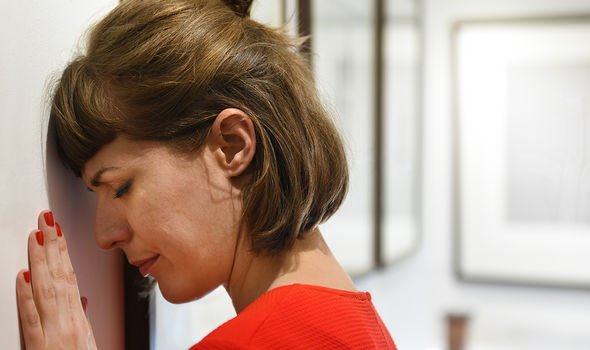 If your B12 deficiency is caused by your diet, you may be prescribed vitamin B12 supplements to take every day between meals, according to the NHS.

You are more likely to develop B12 deficiency through your diet if you are vegan because B12 is most commonly found in meat, fish and dairy products.

In fact, those following a vegan diet may need vitamin B12 tablets for life, notes the NHS. 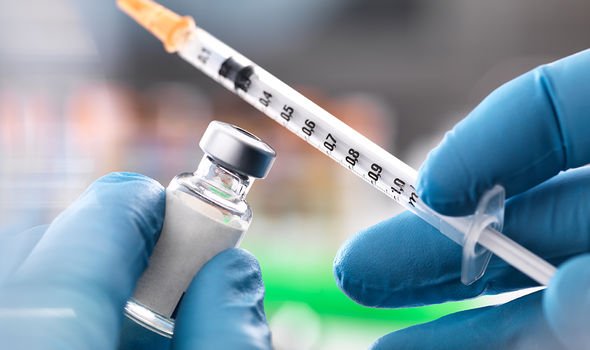 There are vegetarian and vegan sources of B12 available, however.

Alternative sources include yeast extract (including Marmite), as well as some fortified breakfast cereals and soy products.

"Check the nutrition labels while food shopping to see how much vitamin B12 different foods contain," advises the NHS.

It adds: "If your vitamin B12 deficiency is not caused by a lack of vitamin B12 in your diet, you'll usually need to have an injection of hydroxocobalamin every two to three months for the rest of your life."