Vitamin B12 is a crucial ingredient for the healthy running of the body, as it's needed to make red blood cells. But, you could be at risk of a vitamin B12 deficiency if you develop difficulty breathing.

Signs of a B12 deficiency can develop very slowly, so it may be difficult to diagnose the condition.

People with undiagnosed symptoms should consider that they may have a vitamin B12 deficiency, according to charity Thyroid Patient Advocacy.

You could be at risk of a B12 deficiency if you develop shortness of breath, it's been revealed.

Shortness of breath may not be anything to worry about, but on occasions, it can be caused by something serious.

Your difficulty breathing may be linked to a vitamin B12 deficiency if it's not accompanied by chest pain, said the charity.

Just the slightest bit of exercise could trigger the shortness of breath.

If you're worried about your breathing, you should always speak to a doctor.

"If you have any unusual undiagnosed symptoms, perhaps you should consider whether you have a vitamin B12 deficiency," it said.

"B12 deficiency sometimes goes undiagnosed until the symptoms become moderate to severe.

"The symptoms often come on so slowly that a B12-deficient individual may become accustomed to them, and not complain until the symptoms become severe.

"Shortness of breath, but without chest pain [could be a sign]. This can occur when walking just a few yards." 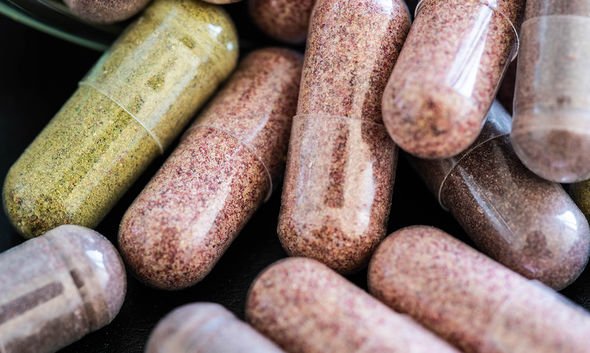 Meanwhile, you could also be at risk of the condition if you develop unexplained white spots on the outside of your skin.

These spots tend to appear on the outside of the forearm, and tend to get whiter the longer they're left untreated.

Some patients also develop sores at the corners of their mouths, said the charity.

They're raw spots which tend to come and go, and can stretch across the edge of the lip.

Other, more common warning signs of a vitamin B12 deficiency include tiredness, jaundice, and feeling dizzy.

You should speak to a doctor if you're worried about vitamin B12 deficiency symptoms.