A brain tumour is a growth of cells in the brain that multiplies in an abnormal, uncontrollable way. According to the NHS, brain tumours are graded according to how fast they grow and how likely they are to grow back after treatment. The symptoms associated with brain tumours are also tied to less serious conditions.

For example, headaches are often associated with brain tumours, but they can also be common in healthy people, so are not usually a cause for concern.

Headaches are commonly attributed to everyday problems such as stress or dehydration.

However, there are some specific warning signs that can help to identify a more serious cause.

"Around fifty percent of people diagnosed with a brain tumour complain that a persistent headache was one of the first symptoms they visited their GP about," said Sanj Bassi, Consultant Neurosurgeon at London Neurosurgery Partnership at the Harley Street Clinic, HCA Healthcare UK.

Speaking to Express.co.uk, Bassi explained the cancerous mechanisms that can induce headaches.

"Pain can also be caused by the tumour blocking the flow of cerebrospinal fluid in the brain."

Therefore, as Bassi pointed out, if someone is suffering from a brain tumour, their headache will usually be very different from a regular headache as it will often be accompanied by other symptoms.

So, what specific signs should you look out for?

Headaches associated with brain tumours are usually worse in the morning, especially when people first wake up, said Bassi.

"As brain-tumour induced headaches are often caused by a build-up of cerebrospinal fluid in the brain, their intensity may reduce when someone is stood up and the cerebrospinal fluid begins to drain or made worse by coughing, bending over or shouting," he said.

In comparison, a regular headache will usually be much shorter and milder and can be treated with over-the-counter painkillers, said Bassi. 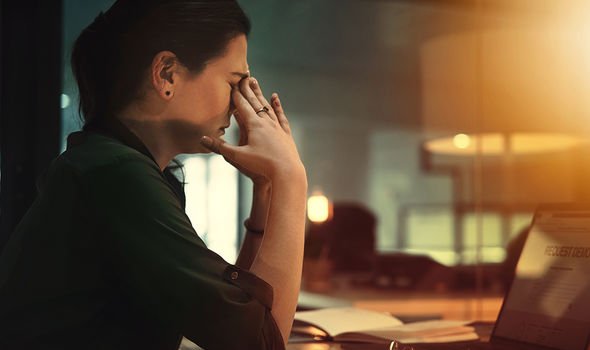 As he explains, these kinds of headaches will also have an identifiable cause, such as an infection, lack of sleep or a hangover.

Furthermore, brain tumour-induced headaches tend to get worse over time and can resemble a migraine or tension headache with either a dull ache or persistent throbbing pain, said Bassi.

"Headaches that are accompanied by repeated vomiting, a change in memory or personality, any new muscle weakness or speech and vision problems may be a sign of something more serious so should also be checked out straight away by a doctor," he warned.

People suffering from a brain tumour may also begin to experience seizures, either a full seizure or a twitching of the leg, arms, or hand, added Bassi. 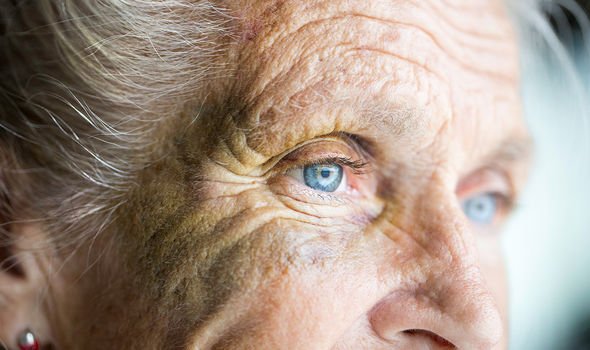 How should I respond?

"If people are worried that their headaches could be the sign of a brain tumour, it is vital that they visit their GP as soon as possible for a full neurological examination," he advised.

According to Bassi, if your headache becomes very intense or is accompanied by a high fever or stiff neck, it's important to call 999 or go to A&E.

"While this may not be a brain tumour, it could be the sign of another serious condition that needs urgent medical attention."

The cause of most brain tumours is unknown, but there are several risk factors that may increase your chances of developing a brain tumour.

According to the NHS, risk factors include: